Are we visualising a new world together?

(First published on my blog at healer-and-creator.de).

It is the year One. We can no longer go back to the old world. And I have to say, I don’t even want to.

It wasn’t “all good” before. We had got used to so many things, and that’s why we could never change them. We got used to unhealthy industrial food. Or to mass hypnosis through television and disease-causing media. To artificial and chemical medicine, which in many cases made us even more ill.

What was it like 200 years ago? Not everything was better then. But people knew a lot about medicinal and healing plants. Many grew their own vegetables. We didn’t have to say “organic” back then, there was only natural food.

Were we allowed to believe in women’s equality and freedom? No.

Were we allowed to claim that every human being is a healer and a creator? No.

What if we took the best of everything we have learned about life and the world, added our most beautiful visionary ideas of an even better future, and built a completely new world out of it all?

Do you think that won’t help if you play it out in your head? I think it will.

When we all visualise a better future, we are using our inner future projector together, also called the third eye.

And then, little by little, everything will happen exactly as we visualise it together. Our future is a mixture of all the thoughts, feelings and images that we collectively imagine.

If you go into fear because that’s what the media wants you to think, then you will also get a future based on fear.

Do you wish for such a negatively polarised world as you find strikingly described in the public media?

Or would you prefer a completely different world? What exactly should it look like, this new world?

What role should LOVE play in it?

What role should the other life values play in the New World?

What big changes would you like to see in education, research, medicine, spirituality and metaphysics, and in the distribution of wealth?

And what else is allowed to change? Perhaps the world can also become a little more “feminine”?

The more colourful you imagine your future and the more you can already feel inside what you want to experience on the outside, the more effective your projection of the future will be.

Now is the best opportunity to work on yourself so that you can also sense these feelings within yourself.

Take your time. Meditate daily on your ideas for the future. Write or draw your thoughts about them. Stick together a vision board.

Whatever you do, give attention, love and energy to this inner project of yours.

Or do as I do and practice Healer & Creator several times a day. Bring your visions of the future up inside you as you inhale and then integrate them into your energy field as you exhale.

And let’s talk to each other, let’s exchange what we want. We will probably find out that our ideas are not so different.

If we want it that way, our future will be wonderful.

Simplest meditation in the world
Letting go and accepting. Both at the same time. Very simple. Or not after all? Letting go can go on indefinitely. And accepting can also go on infinitely. Two expanding swirls of energy, full of ...
Stick figures of earth, moon and sun
My cooperative stick figure challenge continues to evolve. After I got the trigger to read about androgyny in Wikipedia, it inspired me to try something new: three different types of stick figures. ...
The integration of the "little we"
We are not only made up of body cells, but also of bacteria and other microorganisms. They are a part of us. We give them living space. They are predominantly good for us because they use all kind... 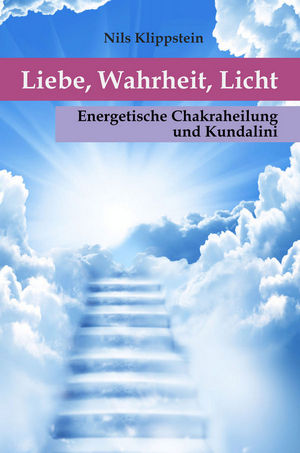 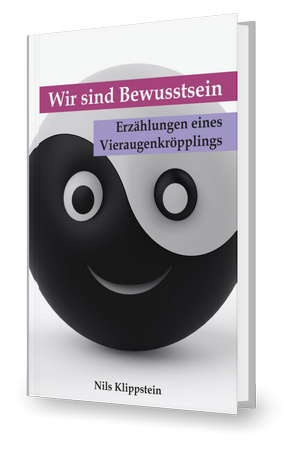 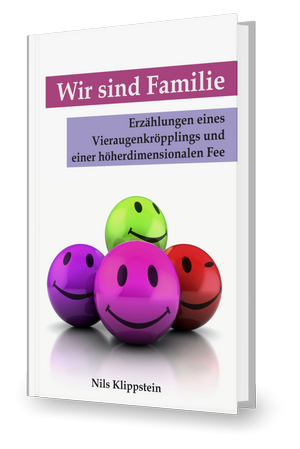 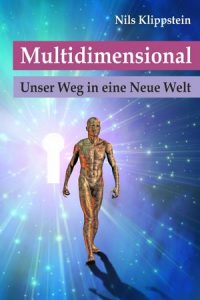 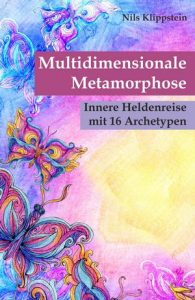 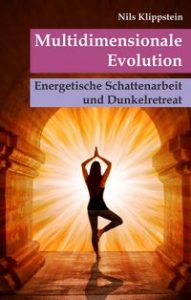